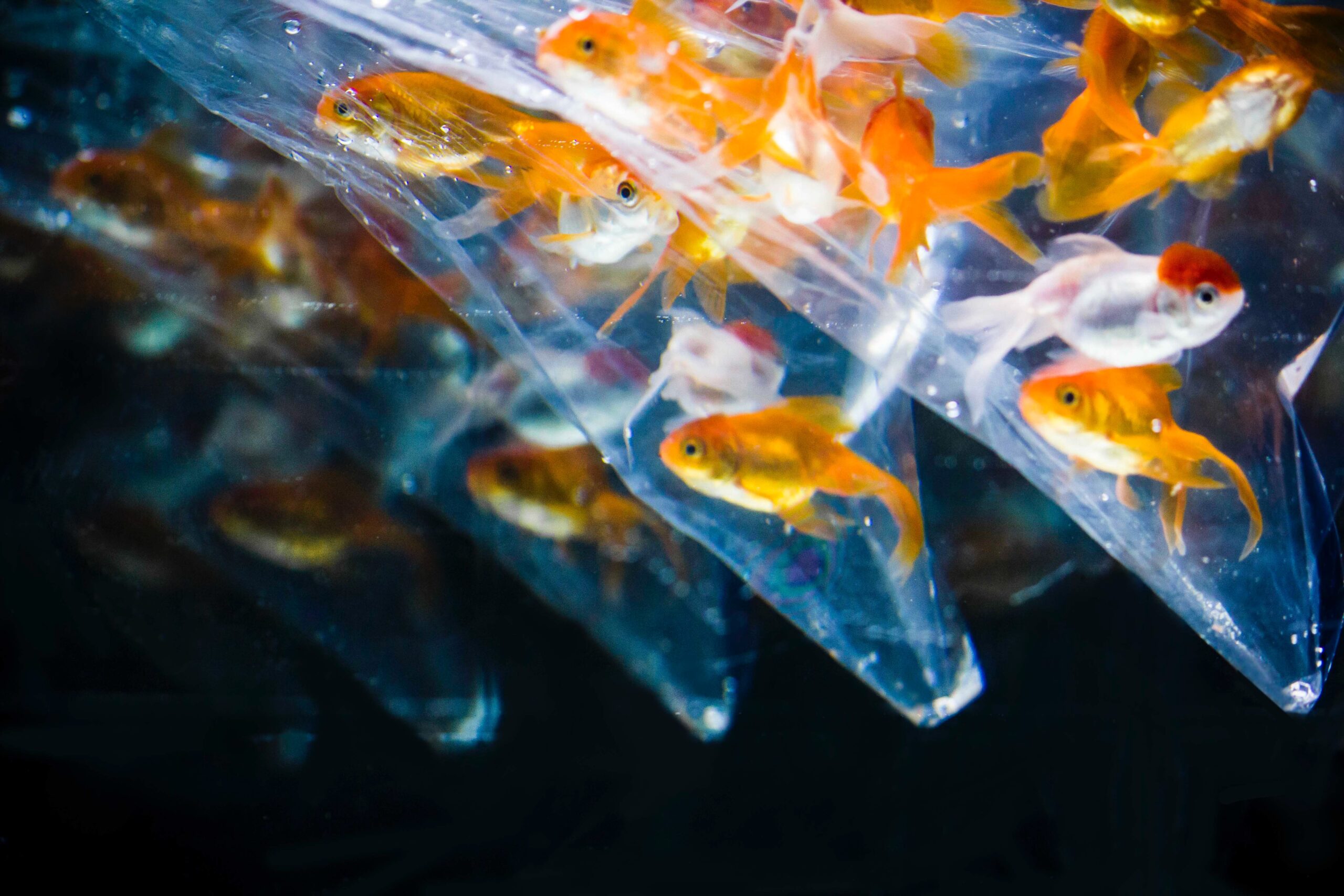 Going against the mainstream has become politically incorrect. It is clear how the public can be completely brainwashed, manipulated, and controlled. You have your billionaire spokesman telling the world how we need to all be vaccinated to end the scourge of covid 19. He has been able to send his message out to most all of humanity.

He hammers it, he repeats it and immediately all the news agencies assume that this is a fact and any questioning of this is censored until everyone assumes that this is a fact, that it is unquestionably necessary. Now, even the alternative and left fall into lockstep with this message: All humanity must be vaccinated!!!

They say it will not be forced, but if you cannot prove that you have had it, if it is not stamped on your passport, then suddenly your options become very limited. For starters, no air flights, cannot enter into any countries, and then…who knows? So when they say it is not forced, that is a blatant lie. Now, it is so stamped in the minds of the public, that if you don’t follow along as you are told, you will be arrested, maligned, hated, etc. Now, almost everyone believes in this…lie? I am skeptical of anything any gov’t. reports as truth and I am also one who tries not to attach to beliefs. I am always open to be proven wrong.

All dissent has been banned. That, for me, is very suspicious. I don’t like to automatically take things at face value. The whole covid 19 ongoing event seems very suspicious to me; the crashing of the economy, the seeming over-reaction considering the percentage of deaths compared to other causes of death, the use of the pcr test as an accurate measurement of the spread of the disease, which seems to be doubtfully accurate, that covid 19 has been attributed to so many deaths is also subject to doubt, the censoring of qualified doctors and scientists who question anything.

And many more anomalies that can’t help but make one suspicious of this unusual singularity. The protests and gathering where there were no masks or physical distancing the tyrannous assault of governments mandating behavior without public consent for months on end. Now, Ecuador and other countries are calling these mandates unconstitutional, a bit late, but really better late, than never. Being forced to allow the corrupt gov’ts. to inject something into our sovereign bodies for me, is clearly a tyrannous act and is unacceptable.

The fact that humanity has responded so swiftly and strongly to this threat, but hardly does anything close to this degree concerning the much greater threat of our looming extinction due to the climate crises.  Seems strange, doesn’t it?

Hi. My name is Tom Osher, also known as Mofwoofoo.